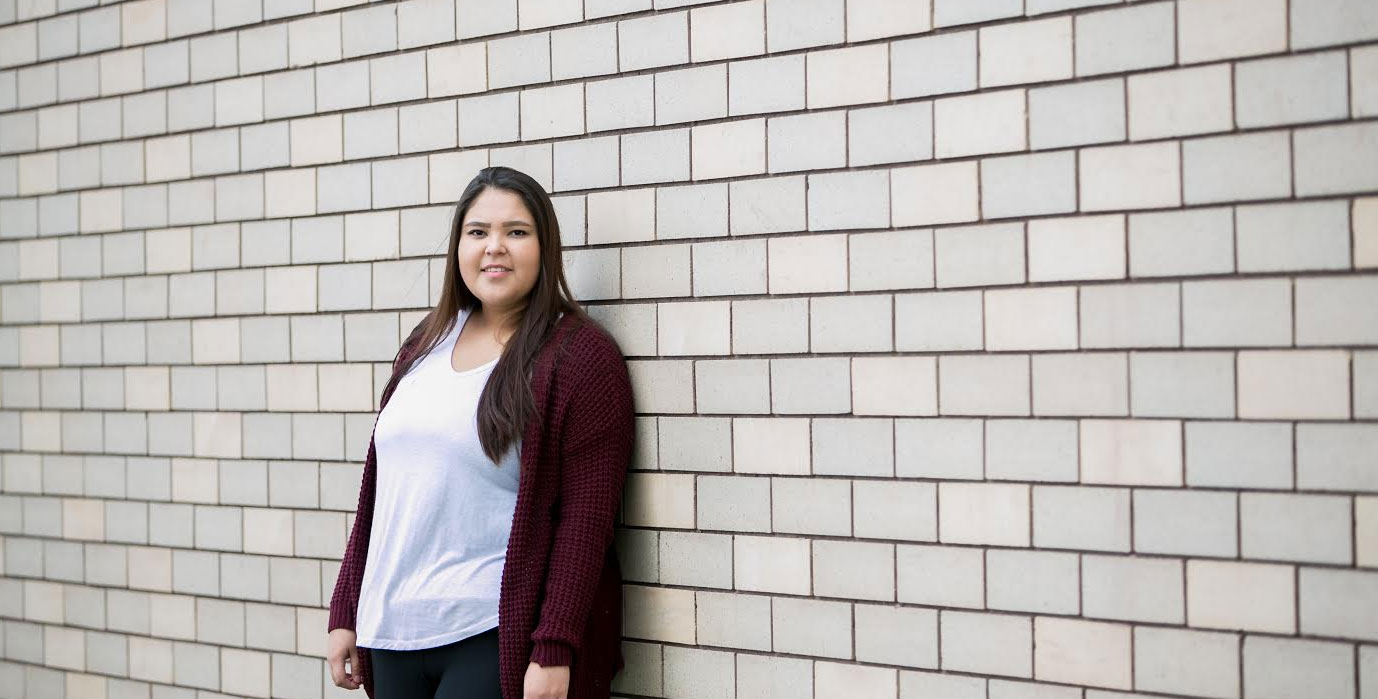 Early History (1974-79)
Responding to a growing need for practical training in the Battlefords area, Mistikwa Community College was established in 1975. Under the direction of Chairman Ray McInnis (1974-1975) and Principal Delmar Gorius (1974-1977), 32 academic divisions were able to serve 47 communities within our catchment area. The courses first offered through Mistikwa included general interest courses, university degree programs, adult basic education, and skills training. The College’s region spans an area in excess of 44,000 square kilometers with a population of over 100,000 and includes over 1/3 of the province’s First Nation communities.

Student Services Expand (1979-85)
In 1979, the Career Counselling & Information Centre was established, strengthening our ability to support the people of the Battlefords in their personal and professional development.

University Degrees Offered (1986-89)
In 1986, the first Master of Education program was offered on campus, increasing the diversity of the post-secondary programming offered by the College.

Community Outreach Emphasized (1990-95)
In 1992, the “Born to Read” program was established providing a board book and accompanying bag to every newborn in the North West Regional College’s catchment area through a partnership with Prairie North Health Region. The program supported the importance of literacy in the home and the benefits that derive for both the caregiver and the child.

Celebration of a Benchmark (2015)
In 2015, North West Regional College celebrates its 40 year anniversary and was renamed North West College.